Why sports live streaming rights are so in-demand 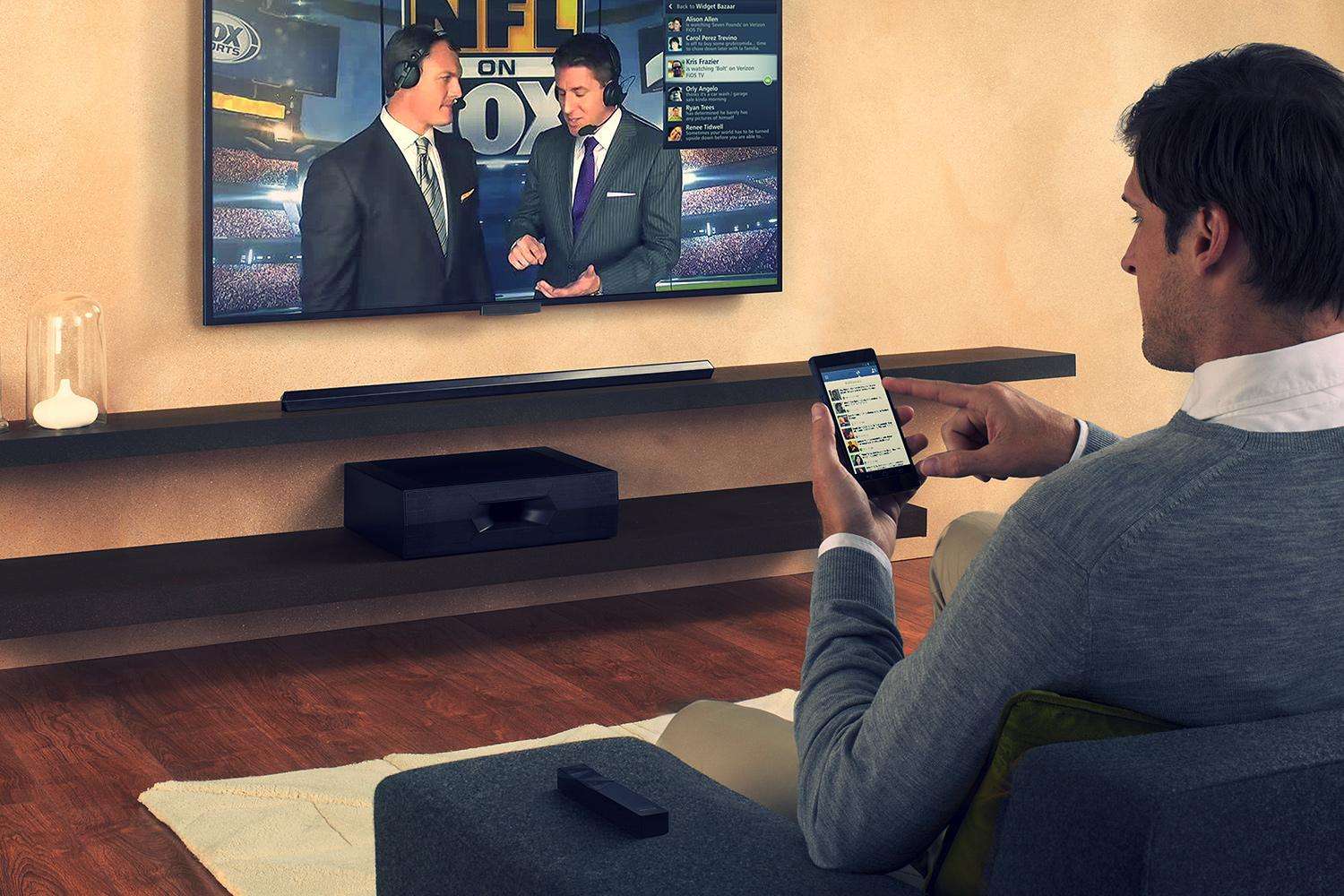 The Seattle-based company were forced to show its hand well before Monday’s announcement after reportedly being one of the last parties at the table before the NFL streaming rights were won by Twitter two and a half weeks ago.

Starting out as a prime competitor of Netflix and Hulu, Amazon would have dearly loved to have been able to use digital rights to NFL’s Thursday Night Football as a way to bring sports fans to the platform.

It would have not only been able to attract the ever elusive but increasingly lucrative sports fan to the platform but Amazon would have been able to use them as a springboard to grasp more audiences of a similar nature (but obvious different taste whether it be the NBA, MLB, Premier League or any other sport or competition).

If anything has been clear by the recent push of platforms like Amazon, Yahoo and Facebook into the live streaming industry which was pioneered by Twitter a few years ago now, it’s that sports rights are the hottest service a platform can currently offer.

The answer to why they’re such a hot property and why they’re so sought after at the moment isn’t so clear, so let us help you.

The cost factor works on both sides of the screen with the platform and the fan and it’s not a factor to be scoffed at. Pay-per view television services are fast becoming redundant because fewer are willing to pay exorbitant fees for sports events punctuated by advertising, tacky montages and poor punditry.

As for the platforms – the cost of producing such content is minimal compared with the potential reach and the ability to increase its reach organically just through offering a live streaming service.

2. Eradicates the need for a ‘second screen’

With studies and statistics suggesting that the average sports fan’s experience is defined by who they watch the game with, platforms like Facebook, Twitter and Yahoo are cashing in on the fact they can allow fans to socialise with each other during the match – turning what is typically known as the ‘second screen’ into the only screen fans need.

3. Down with traditional broadcasters

Whether we like to recognise it or not, audiences and markets in general are turning away from traditional broadcasters because of their inability to offer dynamic media on flexible platforms.

Fans are spending longer time away from home than ever before and in this time poor environment, flexible media and the ability to watch sport anywhere and anytime is king.

4. People are sick of the pundit

The pundits are no longer needed because there is no exclusivity between the pundit, the fan and the broadcaster. Few fans tune into a broadcast because of a particular pundit and even fewer are likely to buy a service because of the pundit.

Instead of listening to partisan pundits apprehensive about talking about their own teams in a malignant manner, fans want to share their opinions and debate topics with others who aren’t directly involved with any team or entity – at the end of the day, how often does a pundit say something that makes you go “hmmm, that’s really good information from behind the scenes that I wouldn’t have heard from anyone else”

The stark reality is that the traditional broadcaster’s digital strategy has been made redundant by services that are cheaper to run and purchase, more interactive and more flexible. What’s contributing even more to the downfall of the broadcaster is that they’re not moving with the times fast enough to accommodate what is already a constantly changing digital environment in terms of what consumers want, how and when they want it.

Until there is a significant shift in the way this is being addressed by the traditional broadcasters, this surge in demand of live streaming content is unlikely to abate.