IPTV is a use of broadband networks, Internet, multimedia, communications and other technologies in one, to provide users with a wide range of interactive services, including digital TV technology and so on. Since 2005, China telecom and Shanghai wenguang cooperation launched IPTV business in Shanghai, for mainland China since the first IPTV license, IPTV development is rapid, is expected in 2012 domestic IPTV users for 34.8 million, 2013 to 56.3 million, 2015, will break through 100 million.IPTV users in the family in large-scale expansion, and at the same time in the hotel industry, more and more hotels are already or will be to provide residents IPTV service in the hotel.
Hotel IPTV system due to inherited good interactivity of the Internet, and can make full use of existing broadband wiring hotel,can do little to the cost of providing the most attractive service, becomes the multitudinous hotels especially economy hotel of choice.
Many hotels IPTV system hotels in order to be able to in an impregnable position in the increasingly competitive market, They are trying to provide outstanding, perfect software services and value-added services, to provide more comfortable and more convenient for the customer experience.All the hotels in make full use of the traditional function of IPTV system, and at the same time mining more potential value of IPTV system, better quality of service, realize the differentiation competition between the hotel and make more profit  for the hotel.
As an important branch of IPTV, the hotel IPTV system is essentially a miniaturization of IPTV, but due to the hotel on the discrepancy between the user and home users, decided the Hotel IPTV systems and common IPTV services and business differences.
Due to the independence of the IPTV system, the hotel can also do some personal business on his own IPTV system, so as to realize the functions and services are more applicable value.Below is the hotel now IPTV system brief organization diagram.
As can be seen from the figure, the layout of the hotel IPTV system is relatively simple, from hotel room to hotel room need only one cable to avoid the complex transformations between cable and coaxial. As shown, the primary management server is responsible for the set-top box to translate the information fed back, record and transmit relevant instructions to the relevant equipment, and also charged with the authorization functions. VOD video on demand server provides basic functionality and media information storage demand. IPTV digital cable TV network will be transmitted over television programs adapted and implemented in response to the transmission of television programs and broadcast, multicast, unicast and other switches. In addition to the above basic structure, the hotel can provide customers with more variety of personalized services by expanding the IPTV system.
PREVIOUS：interactive communication NEXT：SRT Transmission

A HAIWEI proprietary protocol that based on the Pass-Through... 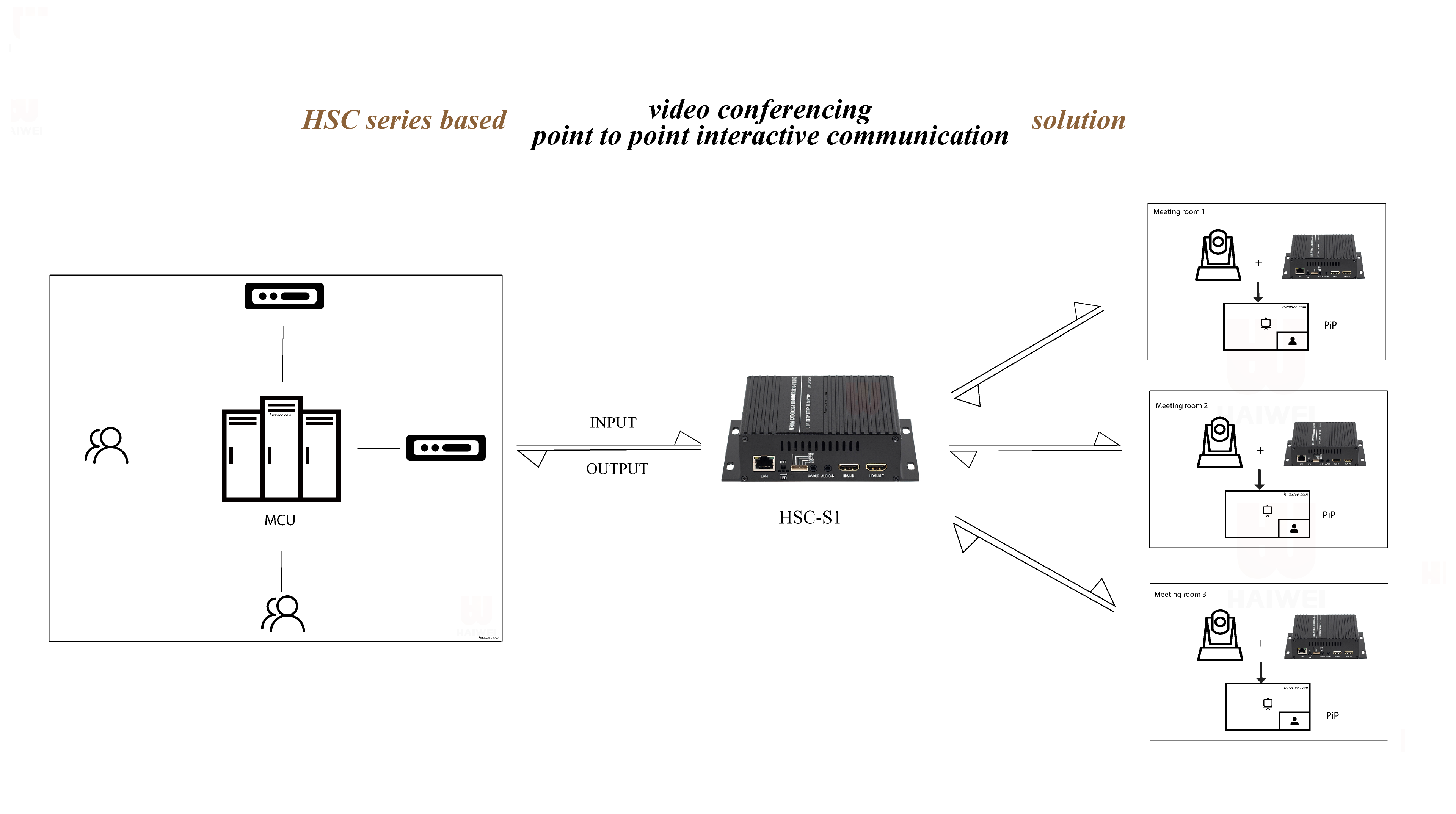 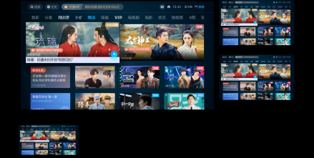